Pulte and Centex are now Pulte.  The shareholders overwhelmingly agreed on 8/18.

The two tract-builders have built thousands of homes in the Triangle.  In Cary, I live among several subdivisions that were developed by both Pulte and Centex. Similar neighborhoods exist in surrounding towns.  The companies are well represented in the starter to move-up home markets. 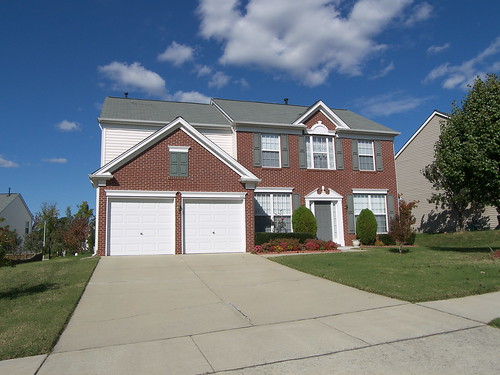 I think both companies have had broad brand name recognition.  It seems it would behoove Pulte to honor the Centex name and capitalize on that recognition in a manner that will accentuate the strengths of the combined companies. 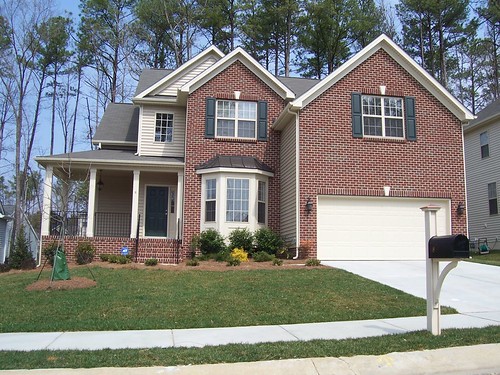 From the technical structural standpoint, I see where the economies of scale should favor the merger.  The products from the two companies were similar in execution, with minor variations in styling. 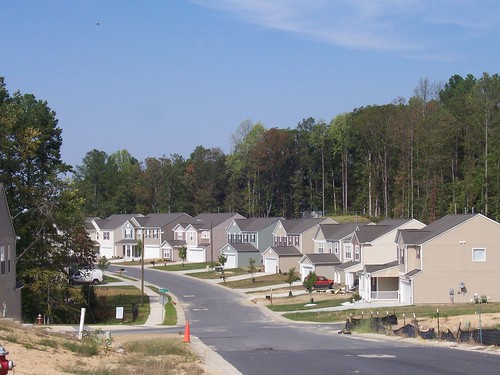 Pulte Homes, trading as “PHM” on the NYSE showed a little bump Tuesday in response to the vote.